Now that you've read the Quality Companion cover-to-cover several times, you might be wondering if there's anything else on this Earth to read...

Go to the source and read the relevant issues of Alter Ego that feature Jim Amash's (and others') original interviews and other Quality-related articles. Most of those issues are available for digital download. 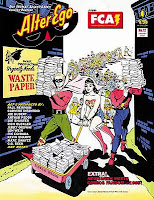 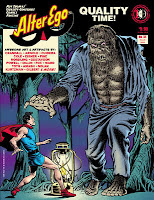 These first few publications are definitive and recommended works. 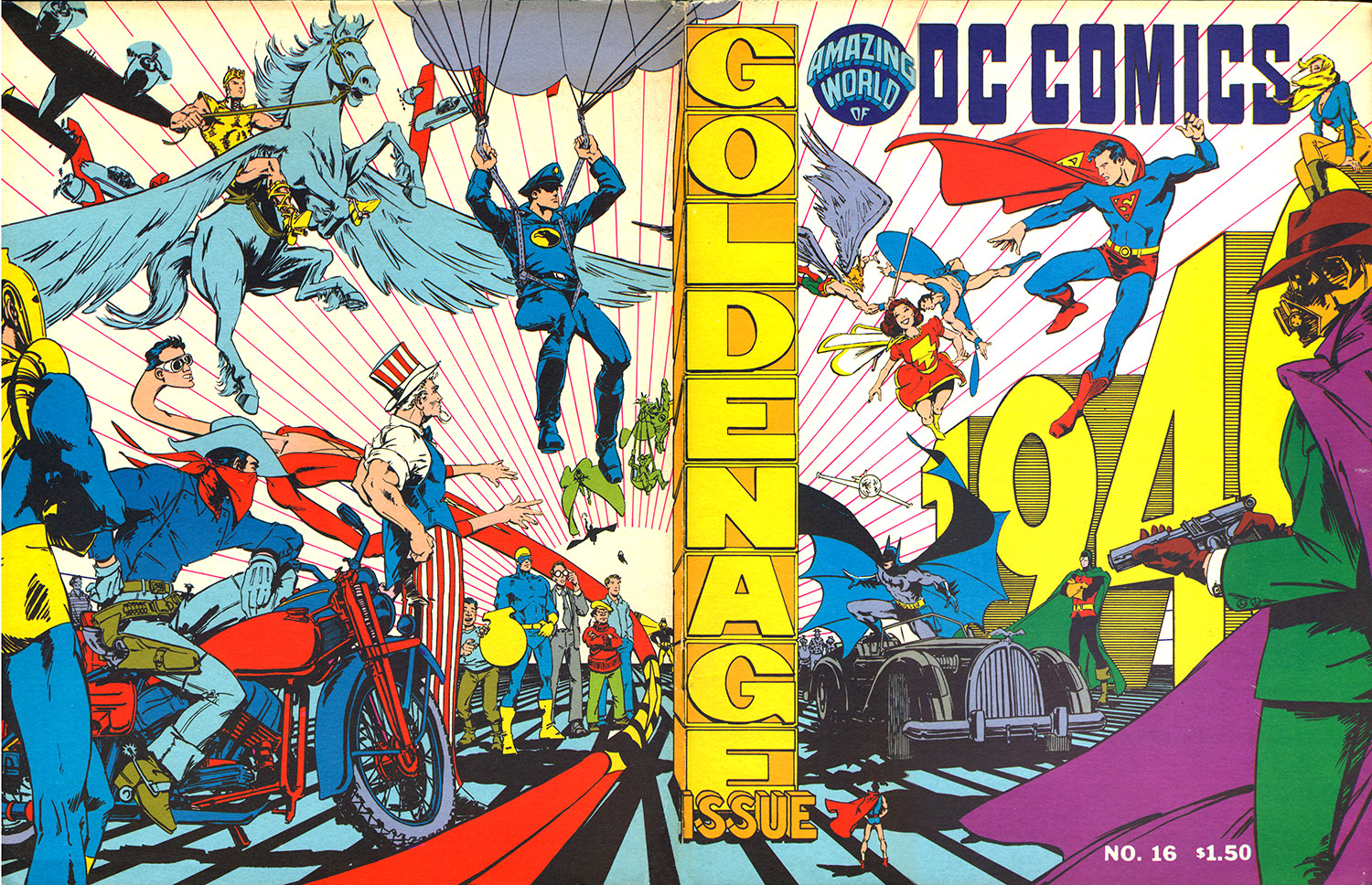 The Amazing World of DC Comics #16 (Dec. 1977). The Golden Age Issue. This official DC fanzine had two articles talking about their Quality properties. 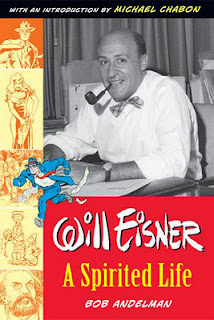 Andelman, Bob. Will Eisner, A Spirited Life. Milwaukie, Or.: M Press, 2005. This is the authorized biography; it's pretty much the final word on all things Eisner.

Chabon, Michael. The Amazing Adventures of Kavalier & Clay: A Novel. New York: Random House, 2000. Though it is fictional, Chabon's own Golden Age research shines through in this Pulitzer Price winning novel.

Eisner, Will. The Dreamer: A Story from the Birth of Comic Books. Princteton, Wis.: Kitchen Sink Press, 1986. This story was written as an allegory to Eisner's early days with Iger and Quality. 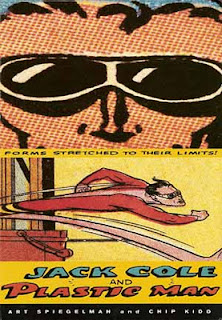 Spiegelman, Art and Chip Kidd. Jack Cole and Plastic Man: Forms Stretched to Their Limits. New York: DC Comics, 2001. This book covers pretty much everything you'd want to know about its subjects... a definitive work.

These items might be more reference type materials, things that have minor but significant Quality-related tidbits, or deal more generally with the Golden Age. 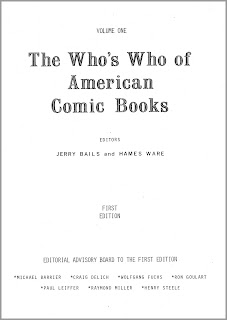 Bails, Jerry and Hames Ware, eds. The Who's Who of American Comic Books vols. 1-4. Detroit, Mich.: 1973–1976. These four self-published volumes laid the groundwork for all current comics indexing. They have been digitized and updated online. 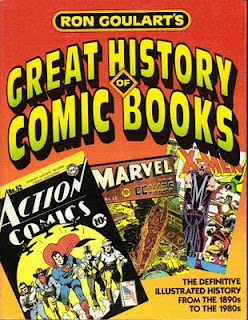 Sadowski, Greg. Supermen!: The First Wave of Comic Book Heroes 1936-1941. Fantagraphics Books, 2009. Touches on some Quality creators, among others.

If you'd like to whet your Quality appetite some more with some great web reading about the publisher, here is the portion of the Quality Companion's Bibliography that calls out meaty online resources.

Some of these sites are maintained by webmasters who spoke to me and added some great depth to the book. There's some great academic level resources here:

Cole's Comics. Paul Tumey. Fantastic blog all about this creator.

Denis Kitchen and Kitchen Sink Press.  One of Will Eisner's most prolific publishers.

Femforce-Femfans. "An Interview with Bill Black."

Grand Comics Database.  The mother of all comics databases.

Ingram Tony. "Who in the World Were IW Comics?" BrokenFrontier.com.

An International Catalogue of Super-heroes.  Biographies of varying lengths for many Golden Age characters.

Lambiek Comiclopedia. The authority on the careers of many comic book creators.

*Markstein, Donald D. Don Markstein's Toonopedia. Markstein's site reveals information not found in any other sources, though he does not cite his sources.

Mazzenga, Maria and Jordan Patty. "An Interview with Frank M. Borth." The Washington Research Library Consortium.  One of the artists on "Phantom Lady."

O'Day, Stephen. Seduction of the Innocent.org. Great site all about the early '50s attacks on comics.

Quattro, Ken. "DC vs Victor Fox: The Testimony of Will Eisner." The Comics Detective.

The University of Pennsylvania. "The Online Books Pages."  Includes scans of the Catalog of Copyright Entries.

Who's Whose in DC Comics.  This project attempts to list all the original creators for DC, Quality and Fawcett characters, and is fairly accurate.

Wildwood Cemetery: The Spirit Database.  This site has lapsed into disrepair but determined individuals can dig up its information.

A few brick-and-mortar libraries (aside from the Library of Congress) contain considerable comic book collections that include a good number of Quality Comics.

The Michigan State University Libraries, Special Collections Division. In East Lansing, Michicgan, this has an extensive microfilm collection, among other things.

Ohio State University: Cartoon Research Library. 27 West 17th Ave. Mall Columbus, OH 43210-1393. Ohio State has a large collection of Will Eisner materials. This link takes you to a guide to their extensive Will Eisner Collection.

University of Tulsa, Department of Special Collections, McFarlin Library.  This library has comic books on microfiche, including some Quality Comics.